Leadership Class Applications are now available.  Please click the link below to fill out your application.  The process has changed a bit due to the current situation so please make sure you pay attention to directions as well as deadlines.
forms.gle/uCrKauDnRrz12pQh8 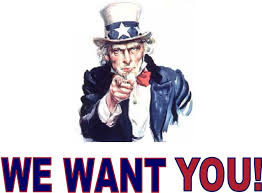 Incoming 9th Grader SGA Leadership Class Applications now available (this is for current 8th grade students only).  Please click on the link below to fill out the application.
forms.gle/cqJJ8PtE1ESJe1a5A

Download File
Click the link above to print your application for the 2020-2021 SGA Elections
Applications DUE Wednesday, March 11th during MANDATORY meeting at 2:45 in room 210. 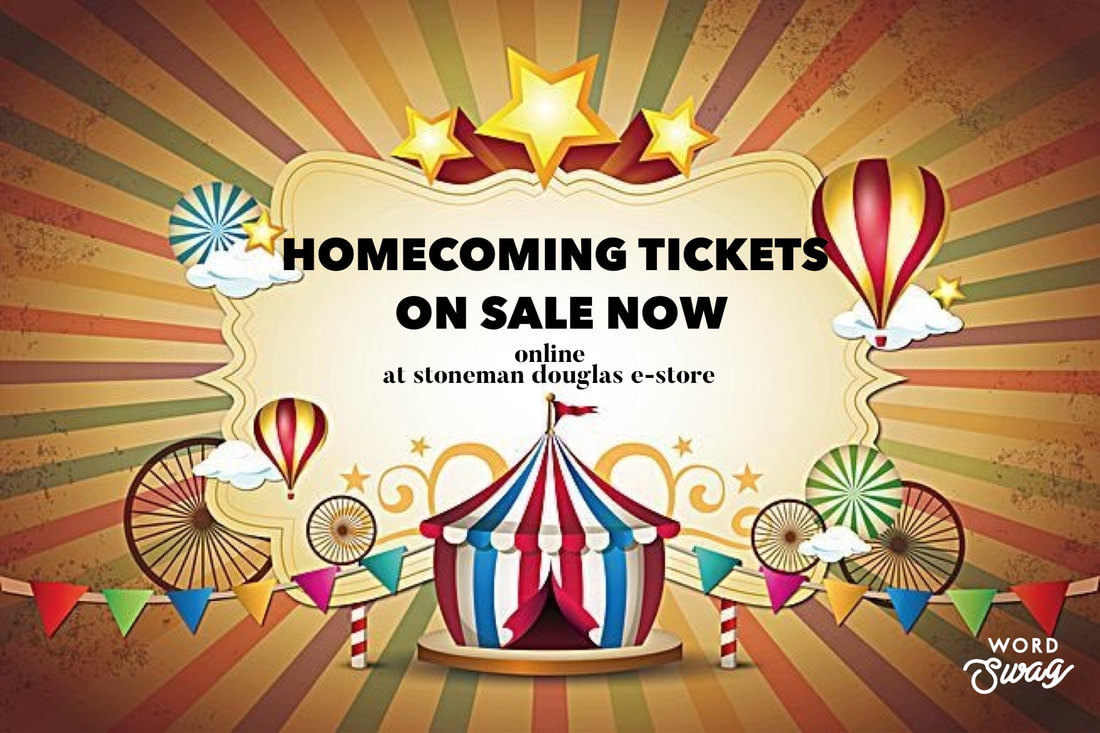 CAST YOUR VOTE FOR THE WINNERS OF THE SOARING OSCARS 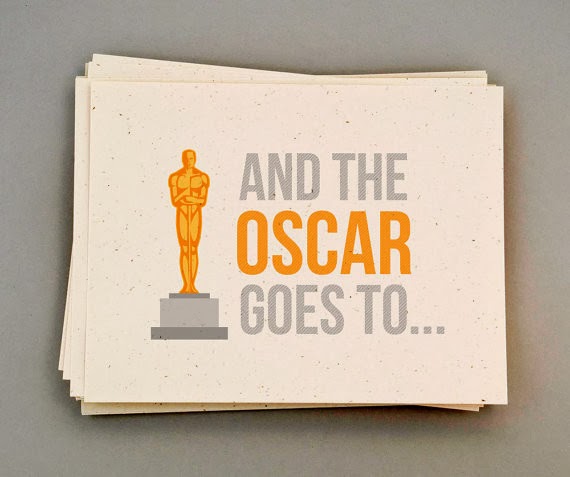 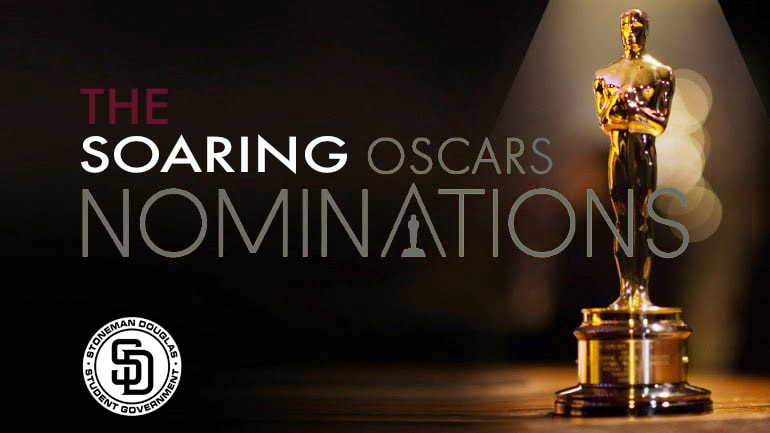 Click the image above to make your nominations for the Soaring Oscars.
Nominations will run from February 25 until March 5, 2019 at 2:40pm

Donate to Support us at Dance Marathon

Click the image above to donate today.
Our team is on a mission to help sick and injured kids in our local community and we need your help. Each of us are dedicated to raising funds and awareness for our local Children's Miracle Network Hospital, which treats thousands of children each year, regardless of their illness, injury or even their family's ability to pay. These kids are facing scary stuff like cancer, cystic fibrosis, and injuries they may get from just being a kid.

We need your help to reach our goal For The Kids.
Thank you so much for supporting our team's efforts!

APPLY NOW TO BE A MORALE CAPTAIN AT MSD DANCE MARATHON! 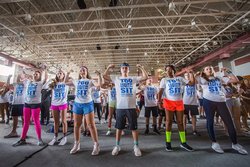 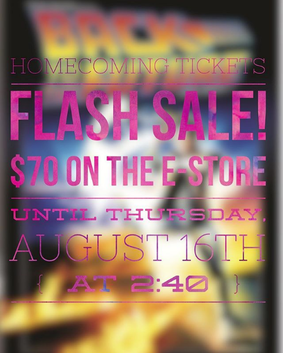 Homecoming is September 8, 2018 at the
Harbor Beach Marriott in Fort Lauderdale, Florida.

More than 400 Special Olympics athletes from 20 schools and 300 volunteers including Student Government, Peer Counseling, and Football. All enjoyed performances from the Marjory Stoneman Douglas High School drum line, color presentation by JROTC accompanied by the national anthem, cheerleaders and torch run. Participants were greeted by the Stoneman Douglas High Student Government Association, Peer Counselors and Football team with a red carpet entrance at the opening ceremony. 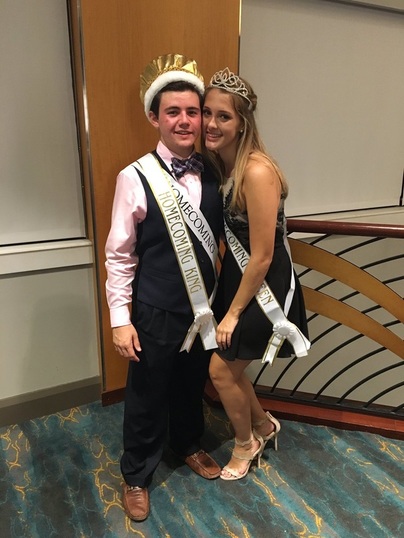 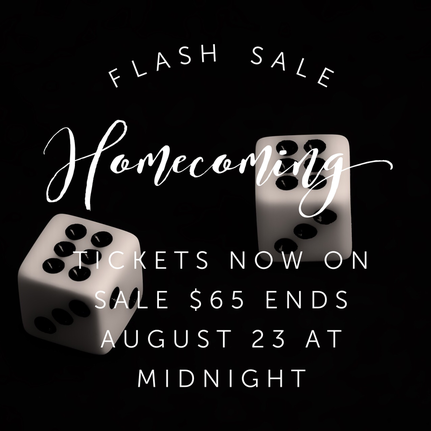 Homecoming is September 17, 2016 at the
Harbor Beach Marriott in Fort Lauderdale, Florida. 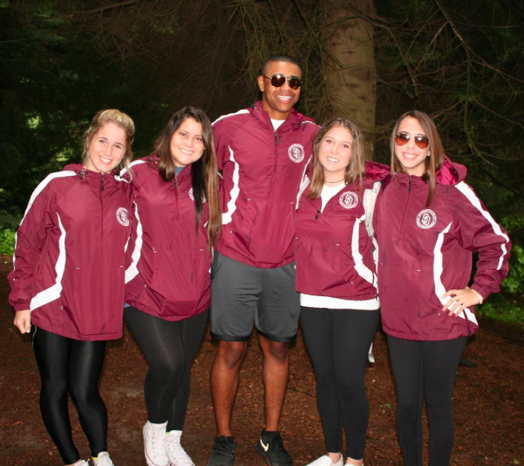 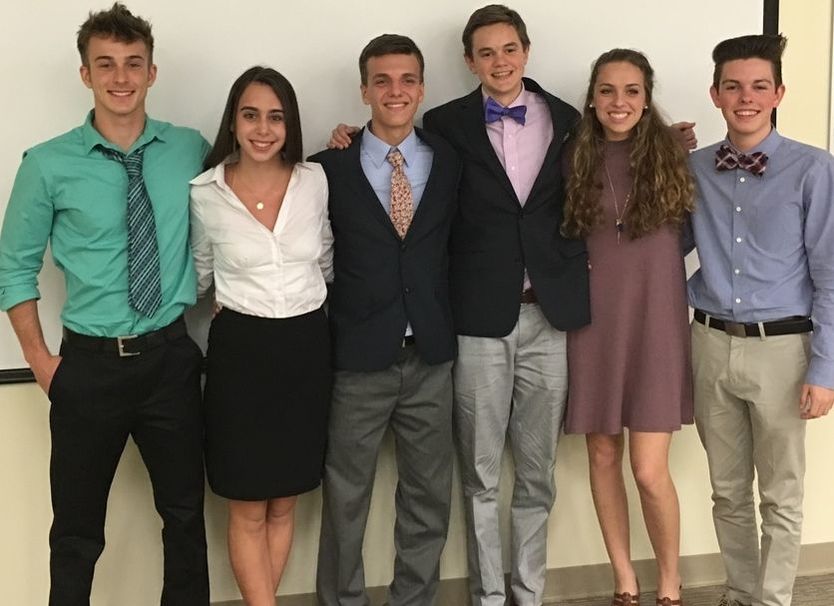 Student Government hosted the first ever color run at Marjory Stoneman Douglas High School on April 14, 2015 to celebrate the 25th Anniversary of our school. The event was a huge success and we hope to continue this tradition for years to come.